Explore Milan in a hire car 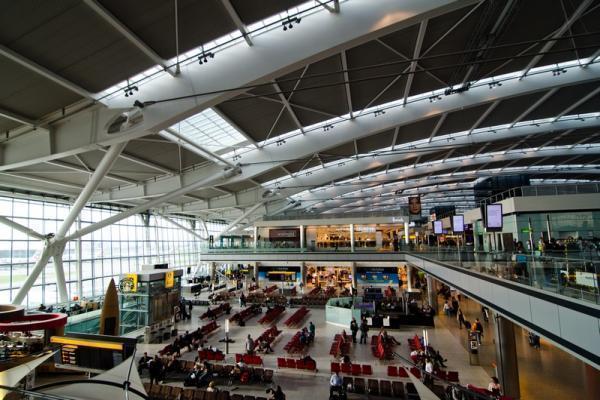 Malpensa Airport is one of the three largest in Italy after an air gate in Turin and Rome. Surprisingly, the name was given to the main air transport hub of Milan by a farm, next to which the first Italian aircraft were tested at the beginning of the 20th century. Gradually, a flight school grew out of the experimental site, and then the airport.

Today Malpensa operates flights of 114 airlines, six of which are basic (Air Italy, Alitalia, Lufthansa Italia, etc.). There are two terminals at the airport: the first accepts regular flights, and the second is used for low-cost airlines and sending charter flights. It offers passengers cafes and restaurants, boutiques of well-known brands (it's Milan!), Banks, medical care centers, parking lots, offices of travel agencies and representative offices of international and local rental companies. Those for whom travel is impossible without comfort, can use the premium services - cozy business rooms (terminal 1) and express registration (2 floor of terminal 1 and 1 floor of terminal 2).

It is convenient to get to Malpensa Airport by taxi or rented car on the A8 highway (Milan-Varese) or using the train called Malpensa Express.

Bookingcar offers a range of car rental options at Milan Malpensa Airport
With us you can choose a car of any class that best suits your needs.
Our prices are one of the best prices on the market.
See for yourself!
Professional support
Our professional call center will help you understand all the intricacies of car rental. We guarantee full support throughout the rental period.

Other locations in Milan:

Bribed not so much the price as unlimited mileage included in the price
Tatyana Gridneva , 17 July 2019

One of the few companies in which I was completely pleased
Sue Hays, 04 March 2019

In other cities of Italy we were passing through, and in Milan we decided to stay thoroughly, so we rented a car. They found the company by chance, the reviews were good and the prices were reasonable, but we didn’t hope for good service, since none of our friends had heard about it. According to the results, I liked the car, and the attitude towards the client. If you need another car, then we will order again on Bookingcar.
Tristan Delgado, 20 January 2019

We are very useful that the rental price included unlimited mileage. My wife and I rode around the neighborhood and small neighboring cities, although we didn’t initially plan. Nothing paid extra, so that the function is convenient as for me
Nikolay Antipev, 18 November 2018

Armored PEUGEOT 208 BENZINA / PETROL for a week. I wanted to arrange something like a gastronomy around the city and ride around the sights in the vicinity. Little doubt at the expense of mechanics, but the price of rent was pleasant, so I decided to put up with minor inconveniences. I did not like that there was a lot of fuel consumption for this car, but in general everything is fine. After previous customers was washed, it was nice to ride.