Explore Ankara in a hire car 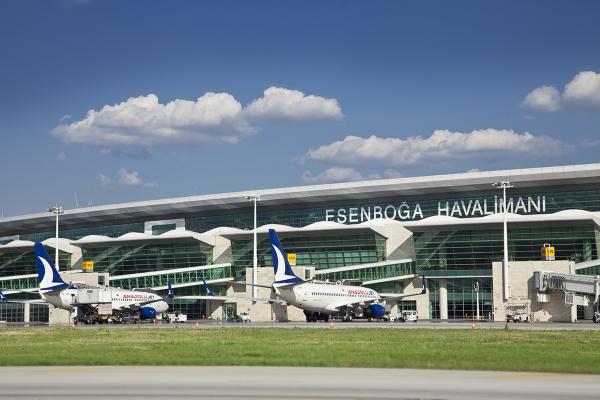 Ankara International Airport was founded in 1955 at the site of Esenboga settlement, which translates as “calm bull”. In 2006, another extensive terminal appeared to cope with the increasing flow of arrivals to the Turkish capital. Over 6 million people come here to the amazing city at the confluence of the Chubuk and Ankara rivers, where eastern traditions merge with modern comfort. Having booked a rental car on Bookingcar, you can pick it up immediately after arriving at the airport and set off to explore the region.

The city that became today a megalopolis arose in the 7th century before the birth of Christ and during its existence was under the rule of many peoples. In antiquity, Ankara was as rich and developed as Byzantium, there was a summer residence of the Roman emperors. Later, the city survived several major battles, but still preserved many historical monuments. The services of representatives of rental companies provide an opportunity to see the historical attractions of these places and get to the best Turkish beaches.

Ankara's air harbor consists of three terminals for servicing domestic, international and charter flights. A small area allows you to move between them on foot. Expectants can make purchases in the Duty Free store, drink coffee or dine in the restaurant, use the free Internet in the recreation area. There is also a currency exchange, a left-luggage office and a first-aid post.

You can get to the city from the airport in 45 minutes by bus running 24 hours a day. It leaves from exits from the terminals every half hour. Tour operators and hotels usually offer to pre-order a transfer, which will limit the fixed price and be sure that you will be met with a sign in the arrivals area and will help with your luggage.

Bookingcar offers a range of car rental options at Ankara Esenboga Airport
With us you can choose a car of any class that best suits your needs.
Our prices are one of the best prices on the market.
See for yourself!
Professional support
Our professional call center will help you understand all the intricacies of car rental. We guarantee full support throughout the rental period.

Other locations in Ankara:

Enterprise as always surprises with good service. Some write about delays, that it is impossible to contact specialists, especially if the road has happened on the road, but I have never encountered such a person. The second year I address and there was an impression of the company as reliable. If you compare prices with competitors, it may seem that the company they are inflated, but the quality of service all compensates.

I was booked with my wife NISSAN QASHQAI on the machine. An acceptable price tag, as it seemed to us. I liked how we were treated. Work with clients is well established, so there are rarely any delays in documents. I like the distributor.

Pick up at the airport seemed not convenient.