Explore Alanya in a hire car 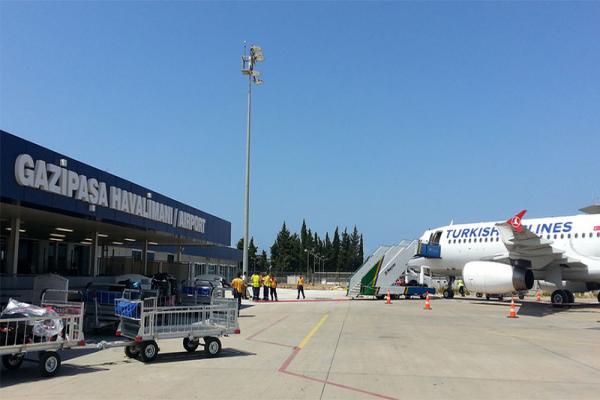 Alanya International Airport is located 40 km from one of the most beautiful cities in Turkey, which is invariably popular among beach lovers. Here, at the foot of the Toros Mountains on a flowering coast with vast sandy beaches, travelers from all over the world strive. Bookingcar service offers you to diversify your vacation on the sea by exploring ancient sights preserved in memory of the Alan state, which was here until the middle of the 14th century.

Having picked up the rented car at the rental car rental desk at the airport, you can immediately go on an exciting journey through the historical region. Once in Alanya, pirates spent time between the seizures of ships, but later the Romans defeated them, giving these lands the name Corakesion, which means "beautiful mountain." And in 44, Mark Anthony presented this coast as a gift to Cleopatra. You can learn more about the history of these places in the city’s archaeological museum, which you should definitely visit after visiting the fortress and tower of Kyzyl-Kul.

Alanya's air harbor was established at the end of the last century, but began to operate only in 2013. In a single terminal, visitors will find cafes and restaurants, several shops, currency exchange and car rental offices. Those traveling as part of the tour, in the arrivals area are met by representatives of travel agencies with signs and then transferred by transfer to the selected hotel. You can independently get to the city or hotel by official taxi with a fixed tariff. By the time the flight lands, buses approaching the exit from the terminal take you to the city in an hour.

Bookingcar offers a range of car rental options at Alanya Gazipasa Airport
With us you can choose a car of any class that best suits your needs.
Our prices are one of the best prices on the market.
See for yourself!
Professional support
Our professional call center will help you understand all the intricacies of car rental. We guarantee full support throughout the rental period.

Other locations in Alanya:

This time I took the car at the airport. Well, very long. Next time, as usual, I'll ask you to bring me to the hotel.

I wanted something luxurious, but, unfortunately, in this category, there was not a single offer from the distributor. I had to choose another car. I did not apply to another company for only one reason: for 2.5 years, the ideal service.