Explore Sevastopol in a hire car

Car rental at the airport of Sevastopol Belbek 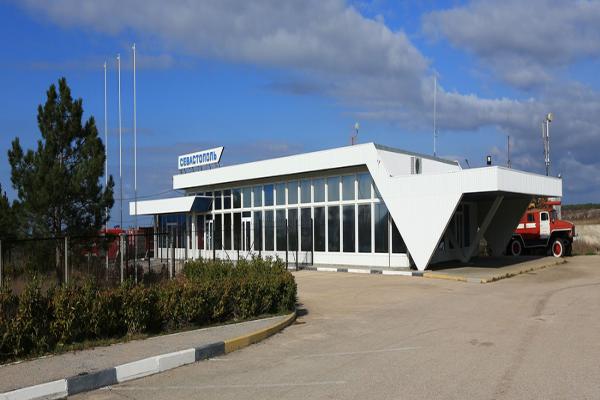 Sevastopol International Airport appeared on the site of the Belbek military base, combining the implementation of civil and military traffic. The name of the base and later the air harbor appeared was given in honor of the river flowing in this area. An additional civilian airport (to the existing airport of Simferopol) was needed due to the growing popularity of Crimea: Gorbachev used it to travel to the country in Foros, and after him many citizens were able to relax on the Black Sea in local sanatoriums. If you want to easily get to any corner of the picturesque peninsula and visit all its famous attractions, use the services of Bookingcar.su and rent a rental car.

Due to the political situation in the region, since 2014, the Sevastopol airport has not accepted passenger flights. Therefore, shops, restaurants and cafes are not serviced. Prior to this, since the receipt of a license for international transport in 2002, the terminal has successfully served the flow of tourists, increasing in the summer. In addition to standard establishments where you can eat and buy memorable little things, there were also bank branches and car rental companies. In the near future, it is planned to resume operation of the airport for servicing charter flights, for which a complete modernization of Belbek will be carried out.

The most convenient way to get to the city is to rent a car, which also allows you to freely travel around the peninsula. Some of the remote beaches, the majestic Ai-Petri peak with the best panoramic views of the Crimea and the romantic snow-white Swallow's Nest are available for visitors only by private car or during excursions. You can also get to the booked hotel by taxi, however, it is better to make a reservation in advance with the driver. During the operation of the airport terminal, the bus number 137 runs regularly to the city center.

Bookingcar offers a wide range of car rental options at Sevastopol Belbek Airport
With us you can choose a car of any class that best suits your needs.
Our prices are one of the best prices on the market.
See for yourself!
Professional support
Our professional call center will help you understand all the intricacies of car rental. We guarantee full support throughout the rental period.

Other locations in Sevastopol:

FIAT PANDA offer from Essence Car Rental on this site for 14.97 euros per day + 17% discount I really liked. It seems to me cheaper, I have never rented a car. Very pleased with the discovery of this company.