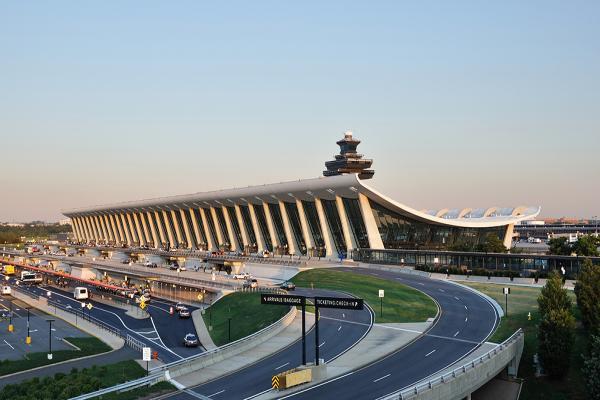 Washington International Airport is one of the busiest in the world, because it is located 42 km from the capital of the United States, where more than 22 million people arrive annually. Most tourists immediately rent a rental car so as not to limit their travels in the famous city and its environs. On the website Bookingcar.su you will find the best offers from rental companies and you can choose where you want to pick up the car and turn it in.

When you rent a car, you can quickly move around the city and have time to explore the symbol of American power, the White House, the grand Capitol, the National Gallery of Art, take the children to the Washington Zoo, where the pandas Tien Tien and Mei Jian live, and take a walk in the gardens of the Hollywood Museum, where objects are stored art sold out during the USSR. After exploring all the sights, you can go by car to New York or Las Vegas, giving yourself an unforgettable adventure with a visit to cities that the whole world knows.

The air harbor, which was named after John F. Kennedy, is now named after the politician John Dulles and consists of a main and two additional terminals that can serve about 25 million passengers a year. The terminals are equipped with several relaxation areas, including a VIP level, which offers refreshing drinks and snacks. Hearty lunches and dinners will be served in restaurants and cafes presented here at the airport. In the vast duty-free area you can shop and purchase souvenirs to remember the trip.

You can get to the city by taxi, which stops at the 2nd and 6th exits from the terminal. You will have to pay more than $ 60 for the trip, but you can save by taking a minibus with other passengers, then the price will drop to $ 15. You can arrive in the city on a budget bus by express bus, which departs from the exit of the terminal building every 15 minutes. For $ 5, the bus will take you to Wiehle - Reston East station, where you can take the gray subway line and get to the desired point in the city.

Bookingcar offers a variety of car rental options at Washington Dulles Airport
With us you can choose a car of any class that best suits your needs.
Our prices are one of the best prices on the market.
See for yourself!
Professional support
Our professional call center will help you understand all the intricacies of car rental. We guarantee full support throughout the rental period.

Other locations in Washington DC:

After a series of negative experiences, this prodigy was directly surprised