Explore Odessa in a hire car 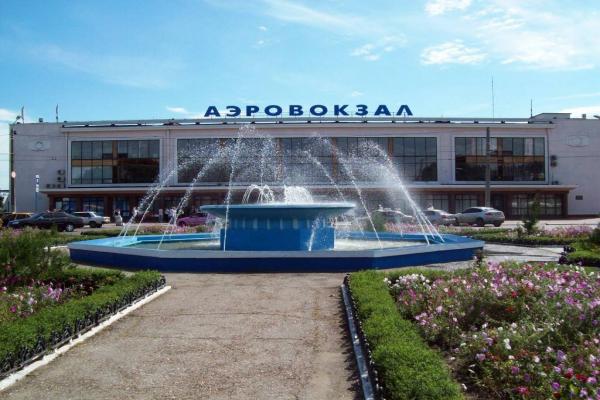 Odessa International Airport connects Ukraine’s third largest city with 60 cities in Europe, Africa and Asia. More than a million people annually arrive at this largest port in the country on the Black Sea coast to admire its flora, relax on sandy beaches and swim in the warm sea. Odessa is famous for its special color that you can feel yourself while traveling around the city on a rental car rented on Bookingcar.su website.

Representatives of rental companies are ready to offer the best rental conditions to help you organize a profitable trip with a visit to all the main attractions of the ancient city. Take a walk along Potemskinsky Boulevard, where the most beautiful mansions have been preserved, and along Deribassovskaya, named after the founder of the city, climb the famous Potemkin Stairs to Seaside Park, take a picture of yourself against the panorama of Odessa, take pictures at the beautiful Vorontsov Palace and look at the amazing interior interiors.

So far, the airport terminal consists of one terminal, which has not been reconstructed for a long time and cannot yet serve a large flow of passengers at the proper level. However, the construction of a new building has begun, which will meet European requirements. Already, tourists waiting for the flight can buy souvenirs in one of the shops, drink a cup of tea in a cafe, use the services of currency exchange and ATMs, left-luggage offices and a medical center.

To get to the city center or train station, you can take a bus that leaves from the stop at the exit of the terminal every half hour. A taxi ride will cost more, but it will be more convenient, especially if you travel with heavy luggage.

Bookingcar offers a wide range of car rental options at Odessa Airport
With us you can choose a car of any class that best suits your needs.
Our prices are one of the best prices on the market.
See for yourself!
Professional support
Our professional call center will help you understand all the intricacies of car rental. We guarantee full support throughout the rental period.

Other locations in Odessa:

The car did not work air conditioning, and so all the rules

In which cities only cars were taken, always good service

Service at VRC Car rental is at a high level. Every time it's nice to come back