Explore Lisboa in a hire car 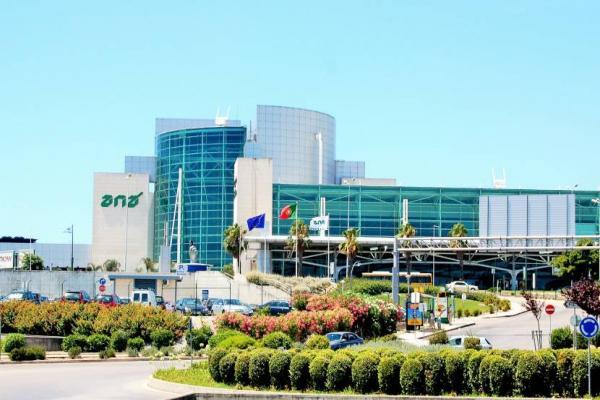 Lisbon International Airport is the main airport in Portugal and since 1942 serves the westernmost capital of Europe, performing the functions of civilian and military. The airport is named after Air Force General Umberto da Silva Delgada, who died for opposing the dictatorial regime of Antoni Salazar. The colorful Lisbon attracts vacationers from all over the world with its unchanging beauty of old colorful houses, narrow streets that rise up seven hills, magnificent palaces and blooming gardens. Using the services of one of the car rental companies on Bookingcar.su, you can drive across the Portuguese part of the Atlantic coast, relax on a beach that is not in the city itself, see the Torri de Bellen tower of the 16th century, the Cathedral of the 12th century in the form of an ancient fortress , Carmo Monastery, São Bento Palace.

More than 15 million tourists annually use the Lisbon air gate to visit the vibrant city, as well as a connecting point when traveling to Brazil and Africa. Two terminals do not always successfully cope with a large flow of tourists, so it is worth arriving at the airport in advance and mentally preparing for the likely queues. Free shuttles run between the terminals every 10 minutes. The building has an extensive relaxation area with free half-hour internet access and a playroom for children. Car rental points are located in the arrivals hall. If you have time before boarding the plane, you can buy in the duty free zone stores, where there are also shops with local products. For business travelers, there is a conference room and a business center.

You can take the metro to the city center in 15 minutes - the station is located in the terminal building, a ticket will cost you only one and a half euros. At the exit of the arrivals hall, regular yellow buses stop, in which special screens are installed informing about the stops. You can also use the Airbus shuttles, buying tickets for 3.5 euros from the driver. Taxis cost more than 20 euros in 15 minutes, so this is the least popular way to get from the airport to the city.

Bookingcar offers a range of car hire options at Lisbon Portela Airport
With us you can choose a car of any class that best suits your needs.
Our prices are one of the best prices on the market.
See for yourself!
Professional support
Our professional call center will help you understand all the intricacies of car rental. We guarantee full support throughout the rental period.

Other locations in Lisboa:

I use the services of this distributor for a long time. Every time I want to try to rent an SUV and every time I finally stop at TOYOTA AYGO or SEAT IBIZA. It is profitable to take them (that the price is normal, that the conditions of booking), and it's comfortable to drive.

I use the services of the distributor from time to time. In general, everything is like, although sometimes the cars are not very good. I have to ask for a replacement

Reliable distributor, whose services you want to use again and again