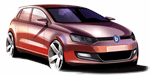 Explore Tivat in a hire car 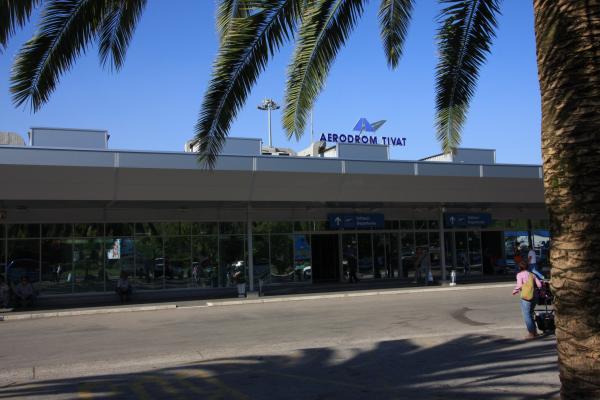 The international airport of the Montenegrin city of Tivat attracts tourists with a vacation on the Adriatic Sea. The city is located on a mountainside and the mixture of mountain and sea air makes it a particularly popular resort for those wishing to improve their health. Tivat is still interesting for its cultural heritage, which was provided by its rich history. The city itself was founded already in the III century BC, for a long time was an important Orthodox center, and in the XV century it became part of the Venetian Republic and was in its composition until the XVIII century. For some time, they were also ruled by the French and Austrians. All this time Tivat was a popular holiday destination, thanks to the mild climate, clean sea of the calm Boka Kotor Bay and beautiful nature. A bewitching view of the city appears for tourists directly from the plane when approaching the airport.

The airport building is not designed for a large concentration of passengers, however, it tries to provide tourists with everything necessary for a comfortable stay. There is a small cafe, a Duty Free shop, rental car desks and representative offices of banks, a currency exchange office. The service at the airport is very fast, so you won’t have to linger there after the flight.

You can get from the airport by bus, which, however, stops only on request, but costs only about a euro. Also, a taxi is on duty at the building, the cost of which is calculated by the mileage - 0.8 euros per km. The most convenient way to get from the airport to the vacation spot is to rent a car. You can select and order a rental car in advance on the website Bookingcar, which will allow you to choose the best option. A rented car gives you the opportunity to visit many local attractions: Bucha Palace, built 5 centuries ago in the city center, the magical Island of Flowers, which is actually connected to the city by a narrow isthmus and impresses with the beauty of its nature and beaches, the 13th-century Archangel Michael Monastery, the narrowest place Strait - Verige beach and the most remote and wonderful corners of the resort.

Bookingcar offers a wide range of car rental options at Tivat Airport
With us you can choose a car of any class that best suits your needs.
Our prices are one of the best prices on the market.
See for yourself!
Professional support
Our professional call center will help you understand all the intricacies of car rental. We guarantee full support throughout the rental period.

Other locations in Tivat:

Booked for a vacation AUDI A3 1.6 TDI AUT. Simply super. A very advantageous price tag, a car for 5+. As always happy.

Liked more of the neighborhood of Tivat than the city itself. Well, that they rented a car with his wife, or they would be disappointed in the trip. The car was perfectly fitted.

Competent specialists and a good selection of cars

Many write that picking up at the airport is not convenient, they say the queue is big. At this distributor everything is conveniently arranged, it is necessary to wait for a minimum. Time to return is better to allocate more. The procedure is quite long. In order not to get on penalties, it's better to stop at every detail and talk everything over. This time I booked for the rest AUDI A3 CABRIOLET. The cost is very nice, the car is just super. Always so

I take cars through Bookingcar.su. Stumbled upon a service on the network by chance, the reviews were good, so I ventured to try. Impressions are the most positive, I have been coming here for more than 3 years. The choice is huge, which is the economical options that luxury cars have. The lease terms are clearly spelled out and each time you do not need to contact the consultants. I especially like that it's free to make changes. Often plans change, so the function is very convenient.