Explore Vilnius in a hire car 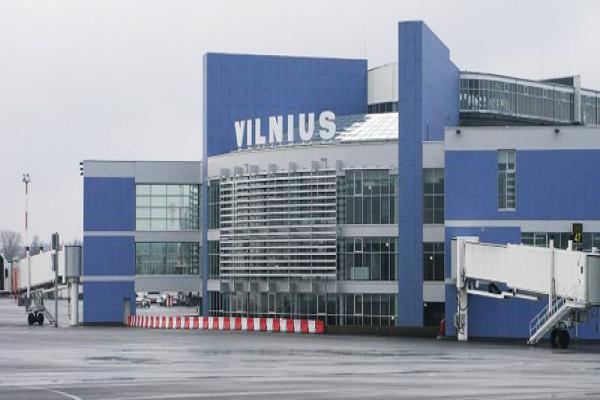 Vilnius International Airport is the largest in Lithuania and is located 7 km from its capital, attracting more than 2 million guests every year with its elegant and majestic Baroque buildings, pompous Renaissance gates, winding cobbled streets, colorful cafes with hearty delicious dishes on ancient recipes and medieval castles, whose ramparts offer breathtaking panoramic views. Having rented a car with the help of Bookingcar service, you can immediately go from the airport to go sightseeing in the city.

The airport complex of one of the oldest European cities has three terminals, each of which meets the high standards of the Schengen agreement. The airport began operations in 1944 and received additional terminals in 2007. The modernized building is equipped with everything necessary to provide passengers with a comfortable waiting for the flight: several shops in the duty-free zone, cafes and restaurants with national dishes, rental car desks, medical station assistance, travel agency and comfortable hotel.

To facilitate access for guests to the city center, a railway was made to the airport terminal, which allows passengers to arrive in the city only 7 minutes after boarding the train at the station on the ground floor of the air harbor building. In addition, trains depart from there to the vibrant and noisy Warsaw. You can also get from Vilnius airport by regular buses and licensed taxis. However, if you are planning a further trip to the outskirts of the capital and the territory of Lithuania, it will be more profitable and more convenient to rent a car. A rented car will give you the opportunity to not get bored and after walking around the city go to Kaunas Castle on the Neman River, the ancient capital of Trakai and the magnificent residence of the aristocratic family of Tyszkiewicz with an extensive picturesque park.

Bookingcar offers a wide selection of car rental options at Vilnius Airport
With us you can choose a car of any class that best suits your needs.
Our prices are one of the best prices on the market.
See for yourself!
Professional support
Our professional call center will help you understand all the intricacies of car rental. We guarantee full support throughout the rental period.

Other locations in Vilnius:

Vilnius never seemed to me particularly attractive, but then my husband bought tickets for the plane and there was no choice. We booked a car from this distributor. The husband always takes cars here on business trips, this time took a trip. Impressions are the most positive. Everything was very pleased, starting with the attitude of the staff to the clients, ending with an excellent navigator. Prokatchik pleased and assortment of machines: you can find something suitable for any occasion.