Explore Bishkek in a hire car 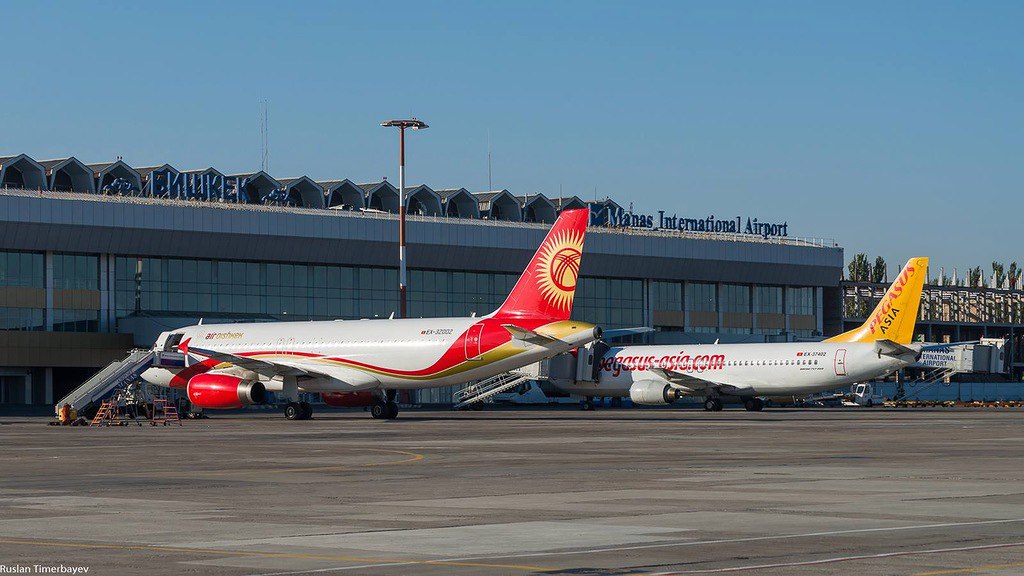 Manas International Airport is located 25 km from the capital of Kyrgyzstan, which occupies the central part of the legendary and majestic Tien Shan mountain range. More than a million passengers every year use this air gate to walk the streets of the ancient city, dating back to the 7th century. However, its historical and cultural monuments are far from the only reason to come to Bishkek, because Kyrgyzstan preserves magnificent natural beauty, impressive views of which will never be erased from memory. Allocate a few extra days to not only explore the capital of the country, but also get to know its surroundings in the process of traveling on your own in a rental car.

Having taken care of choosing a car for rent in advance, you will be able to choose the most suitable car for you in terms of technical characteristics and price from the rental leaders on the Bookingcar.su website. Without unnecessary difficulties, you will be able to organize a profitable and exciting trip and, after exploring the city, go to the purest mountain lake Issyk-Kul, flowering alpine meadows stretching against the backdrop of red rocky mountains, and the Burana Tower, left over from the medieval city of Balasagun.

Kyrgyzstan keeps its history not only in sights, but also in numerous legends. Even the name of the airport - Manas - appeared in honor of the hero of the national epic who united the inhabitants of the country. Construction of the current air terminal complex began in 1969 and lasted until 1974, when the first flight to Moscow was made. Until 2014, the base was also used by the US military, and remains well equipped, although it requires expansion and modernization. Nevertheless, airport guests can count on high quality service, relaxation in a comfortable waiting area and the opportunity to use the services of shops and souvenir shops, cafes and restaurants, currency exchange offices and bank branches.

Bookingcar offers a wide range of car rental options at Bishkek Manas Airport
Here you can find a car of any class that best suits your needs.
Our prices are among the most favorable on the market
See for yourself!
Moscow office
We are always glad to meet you in our office and answer all your questions.
Professional support
Our professional call center will help you understand all the intricacies of car rental. We guarantee full support throughout the entire rental period.

Other locations in Bishkek:

I rented a car with full insurance in Bishkek, but at a good discount
Elena Krestyanova , 27 October 2019

Mota in Bishkek for work, rented MAZDA DEMIO. For 3 days rolled gave 86 euros, I think inexpensive. As for the car itself, was also not disappointed. Issued on time, as I requested, yes, not new, but the ride was comfortable. In general, I recommend the service