Explore Almaty in a hire car 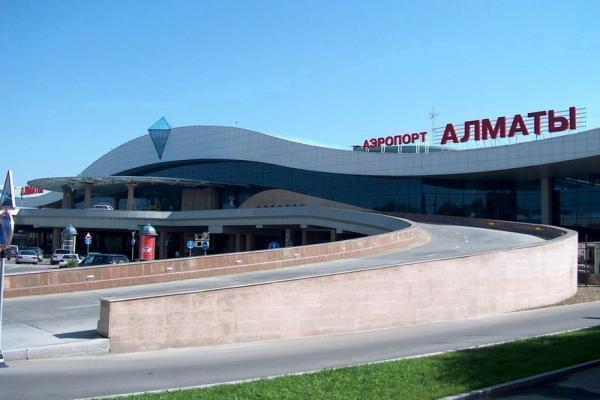 Almaty International Airport is the largest in Kazakhstan and the only one in the “Southern Capital”, as the country's largest city is often called. More than 5 million guests come here every year to see a prosperous city rich in cultural and natural heritage. Each visitor is eager to see the unique wooden Cathedral, the snow-white Central Mosque, the picturesque park on the Kok Tobe mountain peak, which offer panoramic views of the city and its surroundings, the impressive Independence Monument and a wonderful zoo with more than 500 species of animals.

Having examined the main historical and cultural monuments of the city, go on a trip to its surroundings, where you will find no less interesting and impressive places. A rented car will allow you to see unforgettable mountain lakes and glaciers, the majestic Tien Shan spruce, Issyk barrow of the 4th century BC, an ostrich farm and ski slopes. You can always rely on Bookingcar.su service to find the best rental car deals and you can pick up a car right after arriving at the airport.

Almaty air harbor was founded in 1935, and in 2004 another terminal with the most modern technical equipment appeared, which allowed the airport to become the best in the CIS. It has everything for a comfortable flight expectation: well-maintained recreation areas with free Internet, a mother and child’s room, cafes and restaurants where you can try real Kazakh pilaf and Shurpa national soup, rental car desks, bank offices and currency exchange points, a post office and a medical center, an extensive duty-free zone and souvenir shops. If the waiting period is prolonged, guests can stay in comfortable rooms of the nearby Aksunkar Hotel.

Bookingcar offers a wide selection of car rental options at Almaty Airport
With us you can choose a car of any class that best suits your needs.
Our prices are one of the best prices on the market.
See for yourself!
Professional support
Our professional call center will help you understand all the intricacies of car rental. We guarantee full support throughout the rental period.

Other locations in Almaty:

Everything is on the level !!

If it were not for a business trip in Almaty, I would hardly ever risk taking a car for hire. And here we had a lot to do in 3 days, and we did not want to use public transport. I thought that it would be problematic to book a car, it turned out that you can do everything yourself. Just an hour figured out how the site works and how to book a car. Very simple and affordable

There was little gasoline, the back door did not open well

I needed a car for a business trip. Last time I used Avis services and was pleased. This time I decided not to experiment and contact the same company. BOOKED by HONDA CIVIC. The price for 5 days was an order of magnitude higher than I planned, but the 10% discount did its job. I could not resist. Upon arrival, I was very happy to see a clean car and, judging by the mileage, literally new. The company took into account all my wishes.