Explore Helsinki in a hire car 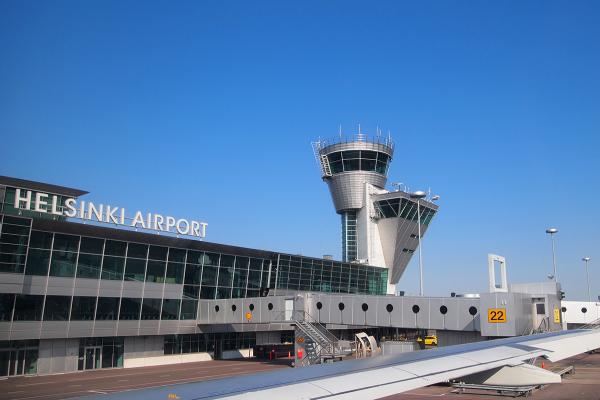 Helsinki International Airport is located 19 km from the capital of Finland and 5 km from Vantaa, which earned such a double name. It is these air gates that are used by more than 80% of visitors to the northern state on the shores of the Baltic Sea. Discover an amazing country using the Bookingcar.su service with the best deals from car rental companies. After all, no excursion can absorb the flavor that opens before an independent traveler, and provide him with the same freedom of action.

Having rented a car, you can visit the Arctic Circle and see the bewitching Northern Lights, spend the night in a hut in the middle of the forest, go fishing in one of the thousands of picturesque lakes and warm yourself in a real Finnish sauna. Children will be delighted to visit the valley of the charming Moomin Trolls and the best Scandinavian Lynnanmäki amusement park, while adults are unlikely to miss the opportunity to drive a medieval car to Sveaborg and listen to a concert in the rock-cut Temppeliaukio church.

The Vantaa airport complex consists of two terminals conditionally dividing between themselves the service of international and domestic flights. It was founded in 1952 in connection with the Summer Olympic Games in Helsinki, but the growth in passenger traffic required an update that was successfully completed in 2009. Now the airport receives more than 16 million people annually. For tourists, several restaurants and cafes are open, duty-free shops, left-luggage offices, ATMs, a mother and child room and a children's playground are open. Demanding holidaymakers can relax in the spa located here, visiting one of four saunas and a mineral water pool.

The Finnish official airline Finnair offers its passengers access to the city center in 40 minutes by shuttle, departing every half hour from the exit of the terminal. There is also a fast rail link between the airport and Helsinki, and buses and taxis are waiting for tourists at bus stops.

Bookingcar offers a range of car rental options at Helsinki Airport
With us you can choose a car of any class that best suits your needs.
Our prices are one of the best prices on the market.
See for yourself!
Professional support
Our professional call center will help you understand all the intricacies of car rental. We guarantee full support throughout the rental period.

Other locations in Helsinki:

Worthy service, if you expect to save and get a normal service

I bought mini one for 7 days. It turned out to be quite expensive, but the machine really liked it. Worth your money.

I liked the service from GreenMotion

The third time they help out on trips. You can pick up a good car just a few days before departure.