Explore Baku in a hire car 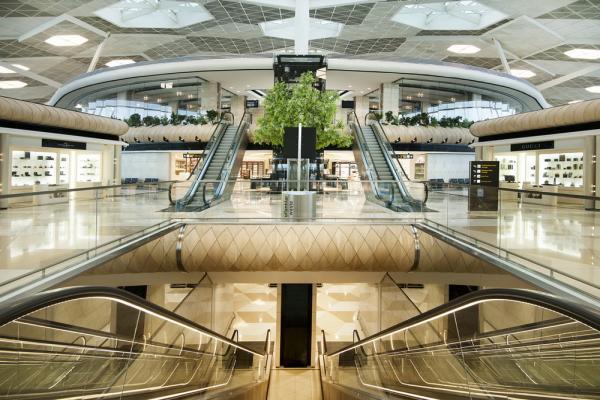 Baku International Airport is the busiest in the Caucasus and Azerbaijan, as it serves the capital of the republic. Here are collected unique historical monuments, which will take several days to visit. If you are traveling on your own, rented cars on Bookingcar.su will help you. Taking it at the airport, you can immediately go to inspect the cave paintings in the Gobustan Reserve, the architectural splendor of the Shirvanshahs palace, the colorful old part of the city of Icheri Sheher and the Flaming Towers burning on a high hill.

The air terminal complex built in the Soviet era since 2004 bears the name of the President of Azerbaijan and twice the hero of socialist labor Heydar Aliyev. The airport consists of two terminals: the main terminal 1 specializes in international traffic, and the older terminal accepts domestic flights. The international terminal building was completely dismantled and recreated in accordance with modern requirements before the European Games in Baku in 2015. Thanks to these changes, the complex can accommodate almost 6 million passengers per year, offering them comfortable accommodation in recreation areas, cafeterias and restaurants, duty-free shops and children's playgrounds. Tourists can also use the services of an interpreter, a mother and child’s room, luggage storage and rental car rental points.

The fastest way to get to the city is via a expressway by rental car or taxi, paying about $ 20. You can turn to a more budgetary way and take the bus, which departs from the exit from the terminal every half hour and goes to the central station of the city. A ride on a round-the-clock bus with Wi-Fi access will cost you only $ 2 and notice about 40 minutes.

Bookingcar offers a wide range of car rental options at Heydar Aliyev Airport
With us you can choose a car of any class that best suits your needs.
Our prices are one of the best prices on the market.
See for yourself!
Professional support
Our professional call center will help you understand all the intricacies of car rental. We guarantee full support throughout the rental period.

Other locations in Baku:

Heard about all kinds of wounded fines because of scratches and minor damages. At Bookingcar.su with it all is fair.

I did not like that there were no tools in the car in case of emergency, for example, the same pump. Little does that happen on the road. We planned to see not only the city, but also the surrounding areas, so going for long distances had a little experience.