Vienna will be a whole new city if you decide to see it on four wheels by renting a car since you will be able to go where you wouldn't be able to otherwise. And, by the way, there are much more than just a few car hire offices in the city, with pick up locations at Vienna International Airport, Vienna Downtown, Vienna Voesendorf, Vienna West Railway Station, Vienna Kagran, Vienna South, Vienna Ketzergasse, Vienna Erdberg, Vienna Central Railway Station, Vienna North, Vienna Meidling, Vienna East, Vienna South West, Vienna Simmering and elsewhere. To avoid any inconveniences, ask the hotel personnel for advice on where to park near the main sights and which rules should certainly not be broken on Vienna’s roads.

Hyundai i10 or similar MiniInternational Airport

The more I take here, the more I am convinced that at one time I made the right choice in favor of this company. In the most unusual situations, they help and plus the booking system makes it as simple as possible, no extra documents
Ivan Schukin, 18 December 2019 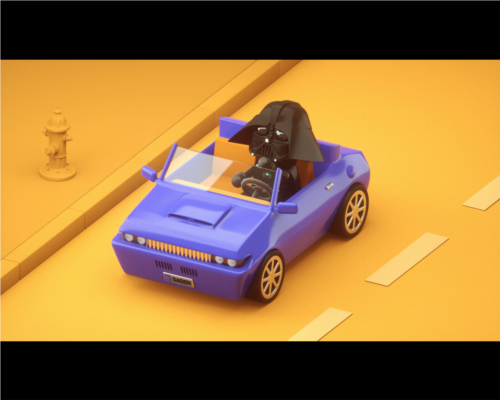 The children's armchair was very comfortable, our baby kept falling asleep once we got him in the car.

There were many doubts, because they rented a car for the first time. Thanks to the specialists of the company with the system, we sorted out very quickly and the trip went smoothly.