Car rental in the USA

€ 336.42
€ 218.67
price for 3 days
Save on this offer 35%
Bookingcar offers a wide range of US car rental options.
With us you can choose a car of any class that best suits your needs.
Our prices are one of the best prices on the market.
See for yourself!
Professional support
Our professional call center will help you understand all the intricacies of car rental. We guarantee full support throughout the rental period. 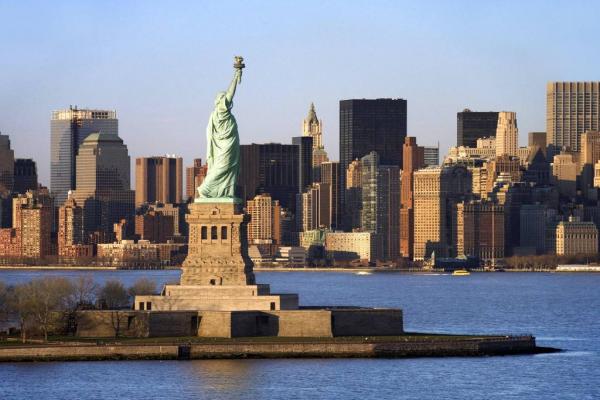 Traveling in the United States is possible all year round. This unique country offers tourists a wide variety of leisure activities, from excursions to museums and galleries to camping and recreation on the Atlantic coast. The United States is an example of the country that is best explored without a guide, traveling alone in a rented car. Secluded beaches, canyons, national parks, bustling cities and cozy villages - all these attractions of the States will become available to you if you use the car rental service.

Holidays in the USA 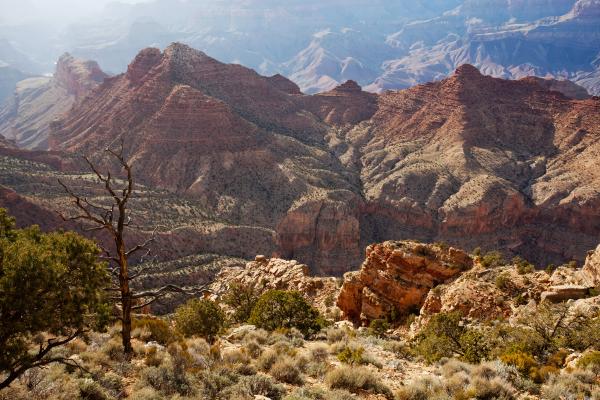 The most famous canyon in the USA and one of the deepest in the world. Even before the arrival of Europeans in the 16th century, Indians lived in the canyon, using spacious caves for shelter. Local landscapes were especially fond of American President Theodore Roosevelt, who often came here to hunt. There are several observation platforms in the canyon, the most visited and famous of them are in the Southern Territory. The closest thing is from the Grand Canyon to get to Los Angeles, having previously hired a car. 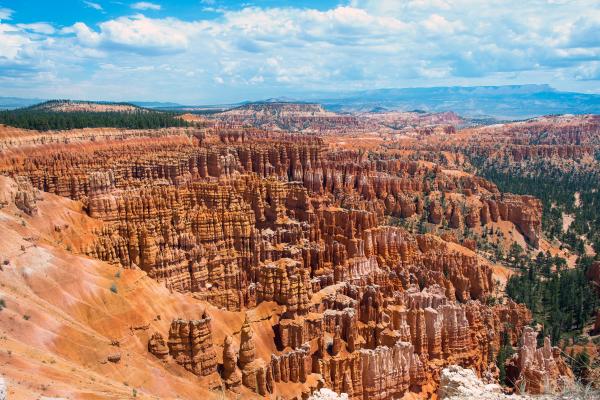 Bryce Canyon is a huge stone amphitheater with an area of ​​145 km². The canyon is named after Mormon Ebenezer Bryce, who became one of the first to settle in the area. Together with other settlers, he paved the way and built an irrigation canal to farm in the region. The canyon makes an indelible impression on everyone who encounters such a manifestation of natural strength. Stone sculptures seem somehow unrealistic and fantastic. You can move around the Bryce Canyon Park by car, and parking is available almost next to each observation deck. 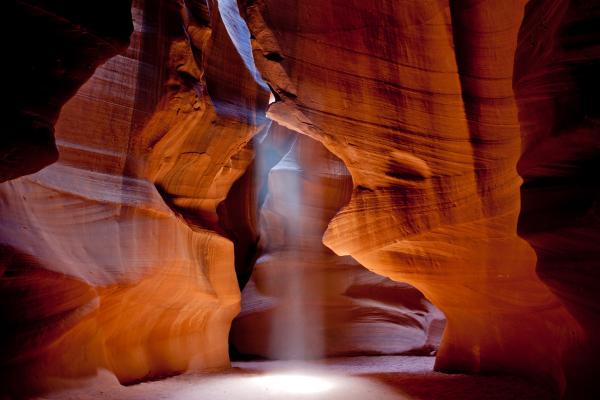 This canyon in northern Arizona is famous for its unique relief resembling an antelope skin. The canyon is located in the territory where the Navajo tribe lives, and is the property of the Indians of this tribe. To wander through this natural maze, you need to pay a special fee and hire a guide - the latter is necessary, otherwise there is a risk of getting lost. It is most convenient to get to the canyon by a rented car, moving east from the city of Page.

In the United States, some motorways, bridges, and tunnels are paid for. The fare differs from state to state, the minimum amount that will need to be paid is approximately 25 cents. Paid sections of the road are marked with the sign Toll.

You can pay by cash or credit card, as well as using a special device - a transponder, which is mounted on the windshield. It can be purchased at the office where you will rent a car.

In US cities, the following parking areas are available:

Car rental in the USA with BookingCar - profitable, convenient, simple!

In case of any problems related to car rental, BookingCar will solve them as quickly as possible.