€ 192.68
€ 125.24
price for 3 days
Save on this offer 35%
Bookingcar offers a wide range of car rental options in Romania
Here you can choose a car of any class that best suits your needs.
Our prices are one of the best prices on the market.
See for yourself!
Professional support
Our professional call center will help you understand all the intricacies of car rental. We guarantee full support throughout the rental period. 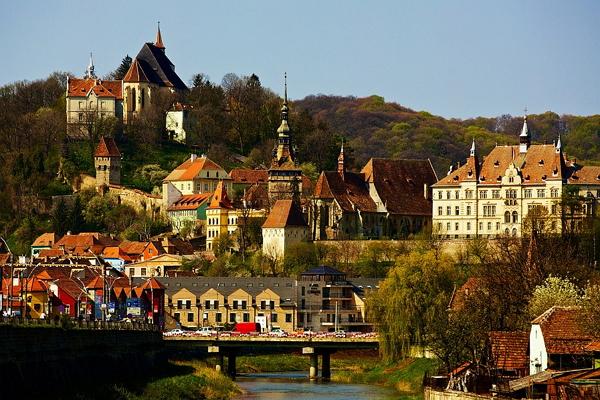 If the writer Bram Stoker and director Friedrich Wilhelm Murnau had not created the cult image of Count Dracula, the Romanians themselves would have come up with a legend. It seems that every second tourist place in the country somehow exploits the myth of the vampire Nosferatu, whose prototype was the sadistic Count Vlad Tepes. This is facilitated by the romantic atmosphere of Romania: shady forests, medieval castles, foggy mountains and mystical Transylvania. To explore the homeland of the most famous vampire, it is best to rent a car - this will avoid the hassle of public transport.

Sighisoara and the house of Dracula 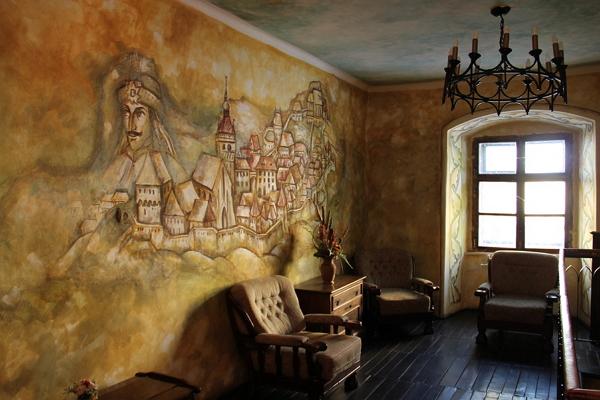 Having rented a car, start a journey through the places of Dracula. The first of them is the city of Sighisoara, "the pearl of Transylvania." The city center has not just been included in the UNESCO World Heritage List: it is an excellently preserved medieval citadel of Europe. Take a stroll through the narrow streets, look at pastel-colored houses and climb one of the many towers. And then stop by for lunch at a cafe located in Count Dracula’s home. This place on the Citadel Square, near the Clock Tower, is known to everyone in Sighisoara: it was here in 1431 that Prince Vlad Tepes "The Colossus" was born. As a proof of this, there is a fresco on the wall of the house with the only image of the prototype of Nosferatu, made during the life of the prince. 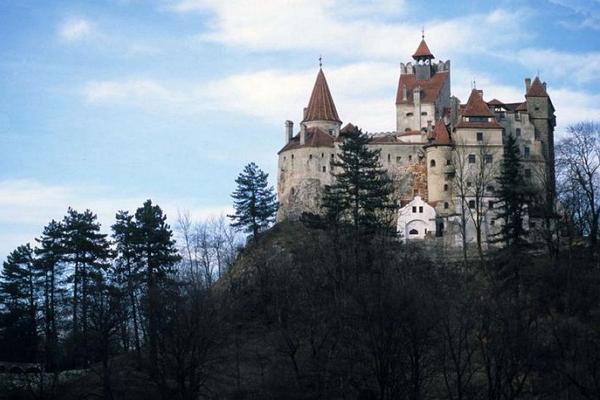 After driving a rental car 30 kilometers from Brasov, where you can stay for the night, you will find yourself at Bran Castle - a meeting place for Bram Stoker's fans and just lovers of mysticism and mystery. But the castle has nothing to do with Dracula himself: according to legend, the ominous Vlad Tepes was only a passage here. Bran Castle was replaced by many owners until it was presented to the Queen of Romania - Mary. Over time, human fanaticism turned the royal residence into a haven of evil: lovers of Stoker’s creativity, who rushed to Transylvania in the 20th century, looked for the castle of the prince of darkness described in the novel, and Bran ideally fit the description - the legend was born. And when Francis Coppola allocated money for the restoration of the castle for the filming of his "Dracula", everyone completely forgot about Queen Mary. Do not be upset by such demythologization, there is something to do here: 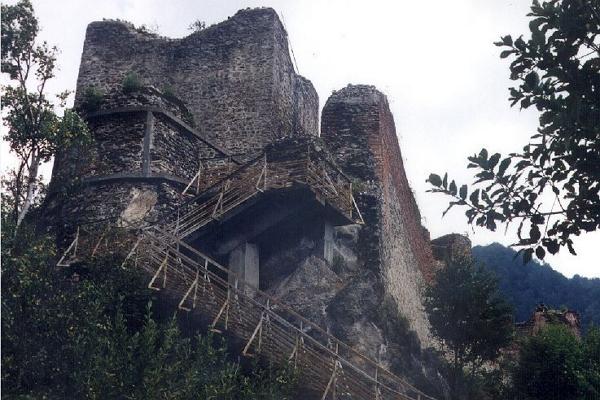 Those who want to visit the real residence of Count Dracula need to go to the Poenari Castle. Vlad Tepes rebuilt this ancient fortress of Transylvania in the 15th century and remained in it. Thanks to its legendary owner, the castle is surrounded by a large number of myths and fables. They say that it was here that Tepes executed the objectionable boyars. And his wife Elena, learning about the alleged death of Vlad, rushed into the abyss from the castle tower. It is believed that the water of the Arges river at the foot of the Poenari scarlet from its blood to this day. Despite the fact that the castle is now in a deplorable state (the so-called “leisurely reconstruction”: you see scaffolding, but you will not notice a single worker), and to climb the mountain you have to overcome 1,500 steep steps (hello to fitness lovers), tourists are not lazy get to him. If you rent a car, 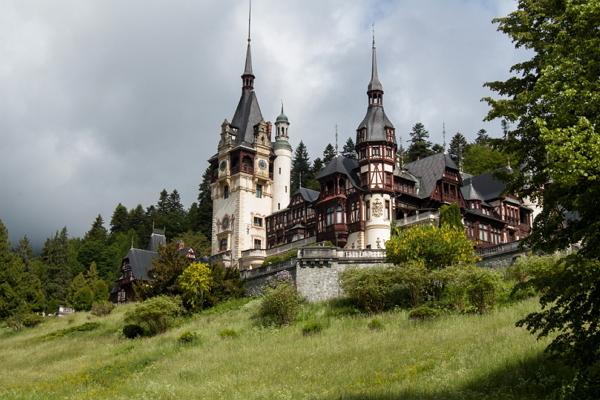 Using the car rental service, go to Peles Castle in Sinai, where any fairy-tale princess would happily live. It was built by Karol I, invited to the reign of Germany. Bored in Romania, the aristocrat in 1873 began the construction of an ideal palace, equipped at that time with the latest technology. This is the first palace in Europe where electricity was spent, where there was an elevator and even a centralized vacuum cleaner. In 1916, the first cinema in Romania was opened here. In a building decorated in an eclectic style (you will see Rococo, Baroque, and Renaissance here), 160 rooms and 30 bathrooms with exceptional interiors and rare wood carvings. It is impossible to get around everything, of course. The most interesting rooms are the royal library (over 800 rare volumes) and the monarch’s office, as well as the dining room,

There is a special toll on a Romanian motorway - a vignette. The size of the vignette depends on the vehicle category and the amount of distance traveled. It can be purchased at major shopping centers, gas stations and at any post office. You can also buy a vignette on the website www.roviniete.ro , but not earlier than 30 days before the date of its use.

In Romania, some bridges are paid for:

In Romania, it is forbidden to drive after taking alcohol.

The only phone number for the police, ambulance, fire service is 112.