€ 117.42
price for 3 days
Bookingcar offers a wide selection of car rental options in Greece.
With us you can choose a car of any class that best suits your needs.
Our prices are one of the best prices on the market.
See for yourself!
Professional support
Our professional call center will help you understand all the intricacies of car rental. We guarantee full support throughout the rental period. 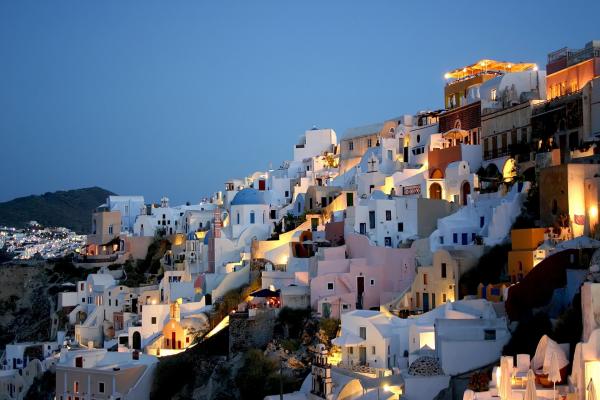 Someone goes to Greece in order to see with their own eyes those magnificent monuments of ancient Greek architecture that have so often been heard at school, and someone comes for a measured rest on the Greek islands, picturesque and incredibly inspiring in their atmosphere. Whatever vacation you choose - active, with a rich excursion program or relaxed, more focused on spending time by the sea, we recommend that you rent a car with which you will feel like a local and can discover many beautiful places. 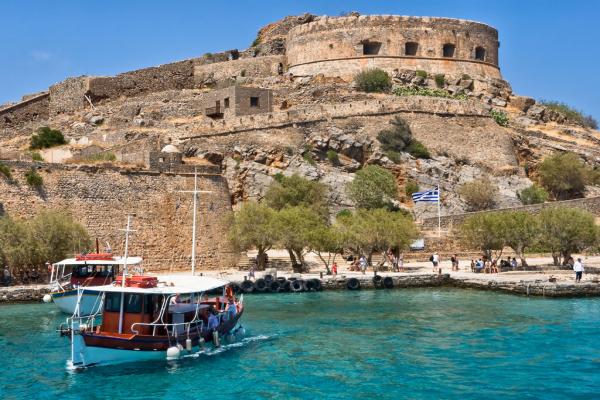 The largest Greek island and the place from which one of the most ancient civilizations and cultures originated - Minoan. A leisurely lifestyle reigns in Crete, just one day is enough to catch the relaxation of the locals and forget about the rush for the duration of the vacation. By renting a car, you can explore the whole island in a few days, see the picturesque bays and beaches, as well as go to the ruins of the ancient cities of Crete. 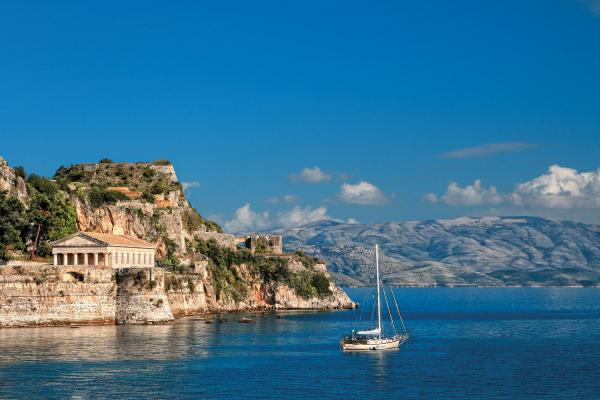 If you prefer a milder and cooler climate, go to Corfu, which is called the "emerald island" for its olive groves, dense forests and green hills. According to legend, the sea god Poseidon laid the foundation of Corfu: having fallen in love with one of the river daughters, he stole it and settled it on an island that he considered as beautiful as his lover, and named the island by her name - Kerkyra (the second designation of Corfu). You will not have to miss Corfu: on the island itself and beyond its borders there are numerous cathedrals, temple complexes, ancient ruins and museums that give an idea of ​​the history of both the island itself and the whole of Greece. Most hotels have their own parking areas, so you will have no problems with a rental car. 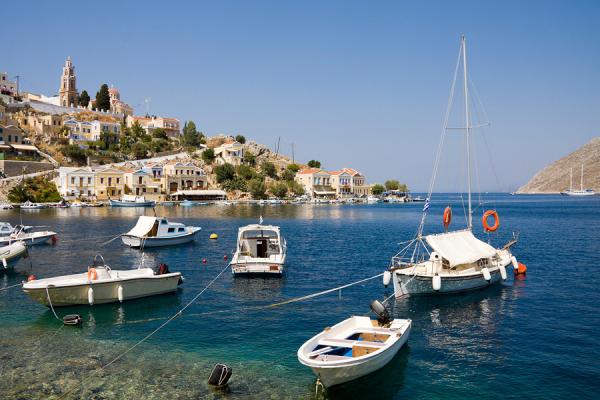 One of the best Greek resorts, "paradise on earth", as it is often called local. If myths are believed, then Rhodes owes its origin to Zeus, who created it for the sun god Helios. Whether it’s true or not, we will never know, but from personal experience we will be sure what paradise this place is, of course. The Valley of the Butterflies, Mount Filerimos, the tiny island of Symi, the Acropolis of Lindos - all the attractions of Rhodes cannot be listed. Feel free to rent a car and go on a trip around the island, which will pleasantly surprise you with its beauties.

In Greece, there are fees for using some roads and tunnels. The fare depends on the category of vehicle and the amount of distance traveled.

Tunnel Akito - Preveza (length - 1.6 km) - a tunnel in the southern part of Greece. The only tunnel in the country that runs under water.

The Rio-Antirion Bridge (2.9 km long) is a bridge passing through the Gulf of Corinth and connecting the city of Rio on the Peloponnese Peninsula and the city of Andirion on the opposite side of the bay.

The maximum allowable level of alcohol in the blood is 0.5 ‰ .

Parking areas in Greek cities are marked in three colors:

In case of any problems related to car rental in Greece, BookingCar will solve them as quickly as possible.