Car rental in the Czech Republic

€ 130.91
price for 3 days
Bookingcar offers a wide range of car rental options in the Czech Republic
Here you can choose a car of any class that best suits your needs.
Our prices are one of the best prices on the market.
See for yourself!
Professional support
Our professional call center will help you understand all the intricacies of car rental. We guarantee full support throughout the rental period. 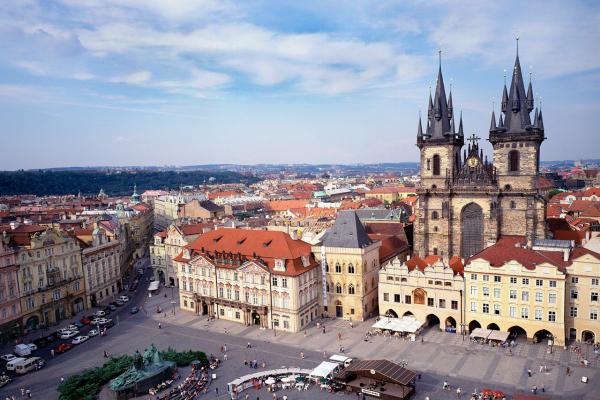 At any time of the year, the Czech Republic is beautiful in its own way. No matter what season you come here, you will always meet tourists who are looking for the very Czech beauty with a touch of mysticism. Amazingly generous cuisine, Gothic architecture, charming nature and a variety of spa resorts - all this makes the Czech Republic one of its favorite tourist destinations. In order to diversify your trip and cover as many Czech beauties as possible, we advise you to rent a car that will save you from unnecessary trouble with public transport and ensure comfortable movement around the country.

Rest in the Czech Republic 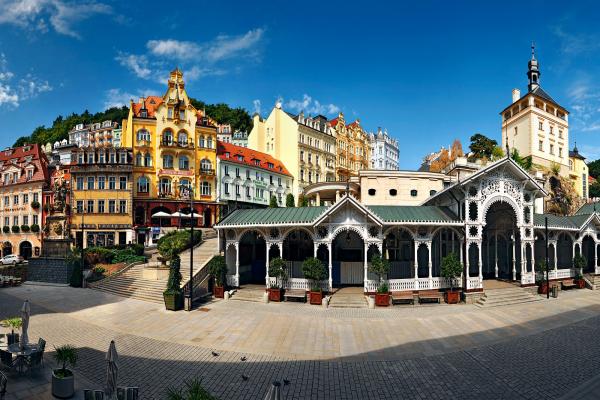 The most popular Czech spa, famous for its 12 mineral hot springs. Locally jokingly called also the 13th - herbal liquor "Becherovka", which appeared at the beginning of the XIX century. Karlovy Vary was a favorite place of Russian tsars and aristocracy. The first advantages of the resort were discovered by Peter I - thanks to him, the expression "treatment on the waters" entered the everyday circulation. Mineral waters of Karlovy Vary are suitable for drinking, they are also used for swimming in pools, therapeutic baths, washing and other procedures. This Czech spa specializes in the treatment of digestive organs, metabolic disorders, treatment of diseases of the musculoskeletal and cardiovascular systems, as well as rehabilitation after cancer operations. If the purpose of your trip is not only treatment, but also sightseeing, 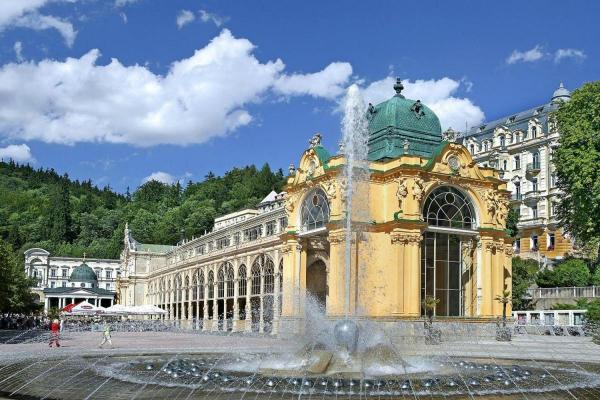 In Marianske Lazne (formerly Marienbad), tourists come for the sour cold sources used for drinking, inhalation and mineral baths. This cozy and picturesque resort is suitable for those who suffer from diseases of the gastrointestinal tract, cardiovascular system, disorders of the nervous system and respiratory diseases. Marianske Lazne is located in a beautiful valley surrounded by dense parks where you can take a walk after the procedures and enjoy the views. The journey from Karlovy Vary Airport will take about 30-40 minutes. For those who decide to use the car rental service, the city has several public parking lots and private parking on site. 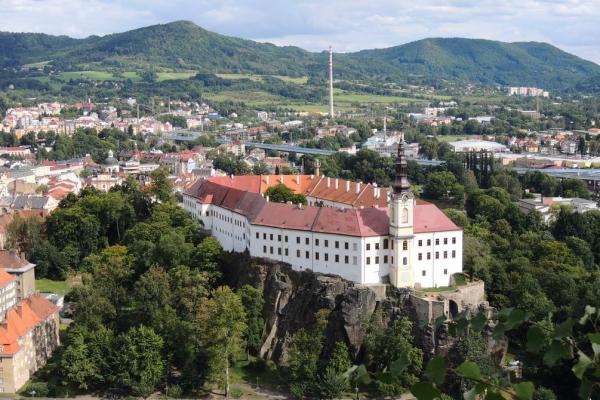 In the 18th-19th centuries Teplice was called the “Little Paris”, as the resort was considered a place of strength and inspiration of European monarchs and intellectuals. Local mineral water has a high fluorine content, which makes it indispensable in the treatment of nervous diseases and injuries of the musculoskeletal system. In addition to the status of the medical spa, Teplice also unites the title of a cultural city: annually the Ludwig van Beethoven music festival takes place here, and the opening of the spa season, which occurs at the end of April, is always accompanied by celebrations. Teplice is located 90 kilometers from the Czech capital, so you can quickly get to the city by rental car.

In the Czech Republic, a vignette is charged for certain motorways. The size of the fee depends on the type of vehicle and the duration of the journey on the road.

Vignette can be purchased at any gas station, in post offices and at special points when crossing the country's border. Places where vignettes are sold are marked with a special sign: 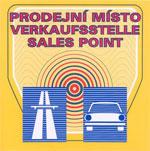 Please note that at other points of sale, the price of a vignette is much higher and includes a commission, so we recommend that you contact the official resellers and pay for the vignette either with a plastic card or cash in Czech crowns so as not to overpay for currency conversion.

The D5 motorway (length - 151 km) is the highway connecting Prague with the cities of Pilsen (Czech Republic) and Nuremberg (Germany).

The D8 motorway (92.2 km long) is the highway connecting Prague with the Czech cities of Teplice, Usti nad Labem and Dresden (Germany).

Street parking in the Czech capital is divided into 3 zones:

To pay for parking in most cities of the Czech Republic, parking machines are used. The minimum parking time is 30 minutes, the maximum is 6 hours.

Unless otherwise indicated on the parking sign, then usually in city parking lots you can leave your car free of charge from 6pm to 8am; On holidays and weekends, parking is also free.

In case of any problems related to car rental, BookingCar will solve them as quickly as possible.