€ 141.91
price for 3 days
Bookingcar company offers a wide selection of car rental options in Crimea
Here you can choose a car of any class that best suits your needs.
Our prices are one of the best prices on the market.
See for yourself!
Professional support
Our professional call center will help you understand all the intricacies of car rental. We guarantee full support throughout the rental period. 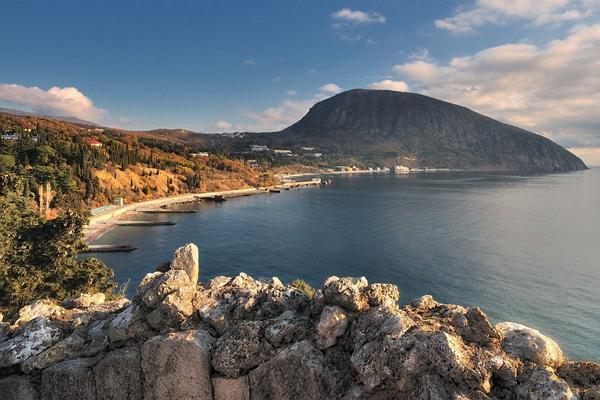 Warm sea, soft sand underfoot, mountain peaks in a milky haze and all the existing shades of green around - so you can briefly describe the beauty that awaits everyone who is lucky to be in Crimea. Here, even the laziest tourist turns into an active and proactive traveler, as the local nature beckons to pack a backpack as soon as possible, put on sneakers and go along the picturesque paths leading to caves, gorges and waterfalls with crystal clear water. Using the car rental service in Crimea, you will greatly facilitate your movement on the peninsula and, believe me, you will see much more than you planned. 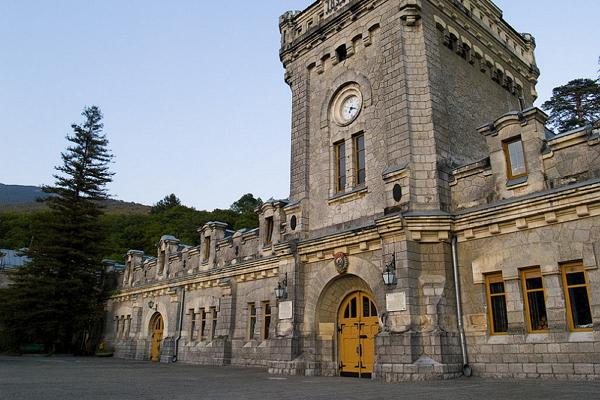 The world famous winery, whose wine collection in 1998 was listed in the Guinness Book of Records as the largest in the world (about a million bottles). The construction of the plant began in 1894 by Prince Lev Golitsyn, the founder of winemaking in the Crimea. The pride of “Massandra” is the “Muscat White Red Stone” wine, which has twice been recognized as the best in the world at international competitions. The fastest way to get to Massandra from Yalta is by rented car (there is parking nearby). 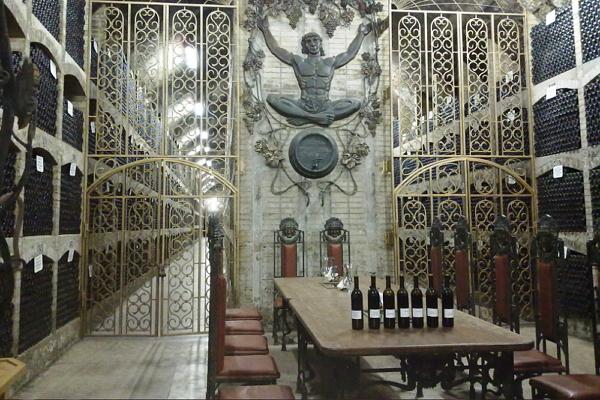 The Koktebel vintage wine and brandy factory dates back to the end of 1879, when industrial winemaking began to develop in this area. Dessert wines are made from grape varieties growing on volcanic soils, so wines have a special taste and aroma. The plant is located at the entrance to Koktebel, so you will definitely not get lost and will quickly find the entrance to the plant. 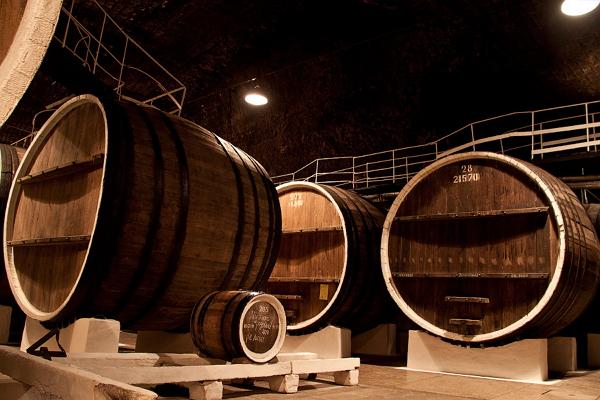 Another famous factory representing classic winemaking in Crimea. It was founded in 1961 on the basis of underground workings of bryozoan limestone, which was used to restore Sevastopol after the war. The port “Sevastopol” produced here became in 2009 the best wine in the world. If you are going to the factory in a rental car from Sevastopol, then follow the sign at the Inkerman Club stop. 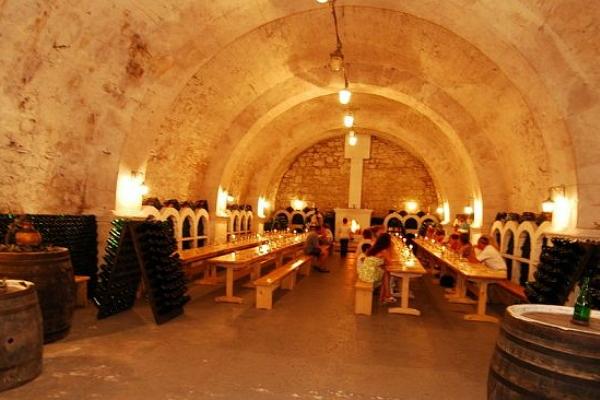 The New World factory specializes in the production of sparkling wines from grape varieties such as Chardonnay, Riesling, Cabernet Sauvignon, Aligote and Pinot Noir. The plant was founded by Lev Golitsyn in 1878. Wine from the New World was delivered to the coronation of Nicholas II and his wife Alexandra Fedorovna, which, of course, spoke about the quality and unique taste of the wines produced here. The plant's products have repeatedly received the highest awards in the field of winemaking, one of the most famous is the Grand Prix at the 1900 World's Fair, which awarded Paradisio wine. For those who rent a car and plan to get to the factory on their own, paid parking is available near the winery.

There are no toll roads in Crimea.

The maximum allowable level of alcohol in the blood is 0.35 ‰ .

Parking in major resort towns and near attractions is mostly paid. Parking meters are not yet widespread, parking fees are collected by valets in colorful vests. Be sure to ask the parking employee for documents confirming that this parking is really paid, and do not forget to take checks for payment.

In case of any problems related to car rental in Crimea, BookingCar will solve them as quickly as possible.