€ 194.12
price for 3 days
Bookingcar offers a wide selection of car rental options in Germany
Here you can choose a car of any class that best suits your needs.
Our prices are one of the best prices on the market.
See for yourself!
Professional support
Our professional call center will help you understand all the intricacies of car rental. We guarantee full support throughout the rental period. 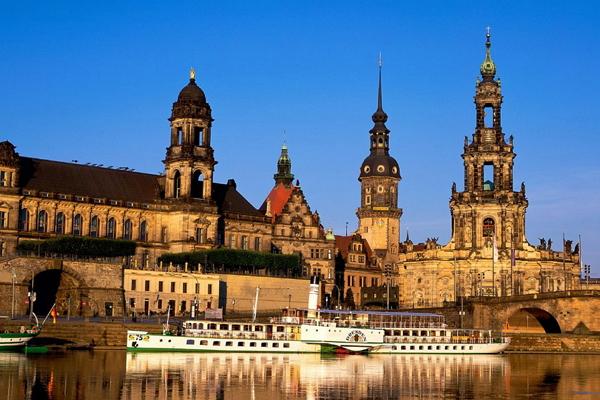 Germany is incredibly multifaceted: if, for example, in Berlin you feel the energy of a modern city, then in Munich you, on the contrary, feel peace and tranquility. And even those who have not yet had time to visit Germany have heard about the German ski resorts, its unique attractions, rich cuisine and delicious beer. The life of pragmatic Germans is organized in such a way that there is no turmoil and disharmony in it. Comfort, measuredness and a smooth flow of life are found even in large and noisy cities. Harmony is present not only in the lifestyle of the Germans, but also in local architecture: old buildings with a rich and long history coexist with modern design buildings, creating a unique urban look. By the way, the Germans have a great passion - these are cars. It is no secret that Germany has high-quality roads and transport. And that means 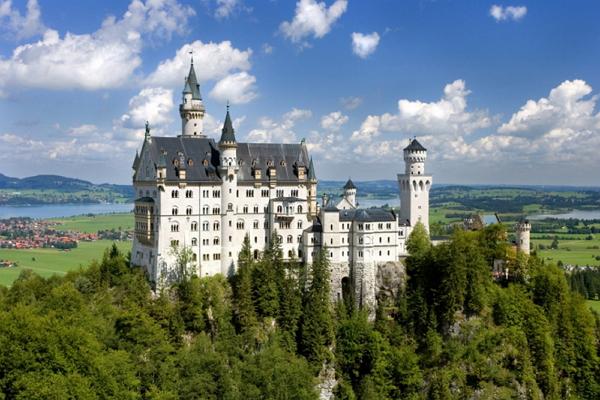 Millions of people strive to get here in order to see with their own eyes a real architectural miracle - the Neuschwanstein Knight's Castle, as if hovering over the impregnable mountains. It was opened to tourists in 1886 after the death of Ludwig II. Neuschwanstein was never used as a defensive structure, this castle is a romantic fantasy of Ludwig II, which was very expensive for the Germans. A fantastic amount for those times was spent - 6 million gold marks. The walls of some rooms of the castle are decorated with drawings based on the saga of Lohengrin, and the walls of the ceremonial halls are painted in the spirit of the legend of Partzifal. If you rent a car, then on the way you can drop into another no less beautiful place - Hohenschwangau Castle, where Ludwik II spent most of his life. 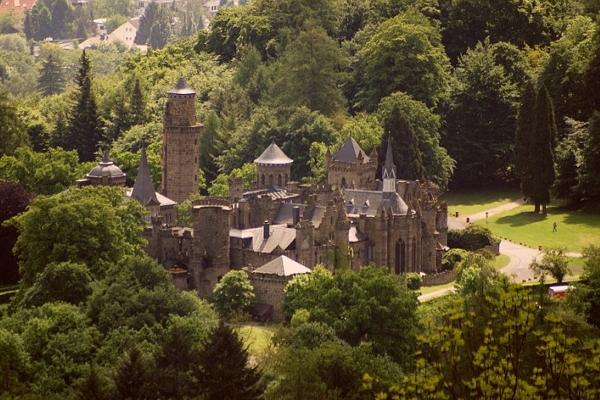 Levenburg or the “Lion Castle”, as it is often called, is located in the German city of Kassel, in the middle of the beautiful Wilhelmshoehe park. Levenburg is a deception castle, which many attribute to the Middle Ages, although in fact it was built much later - in the XVIII century. William IX, at whose request the castle was erected, conceived it as a place for meetings with his beloved. And although the appearance of the castle is misleading, the interior decoration really dates from the Middle Ages. During World War II, Levenburg was partially destroyed and, after reconstruction, slightly changed the external shape, but did not lose its greatness and charm. There is a parking lot near the castle, so you don’t have to worry about the fact that you have nowhere to leave your rental car. 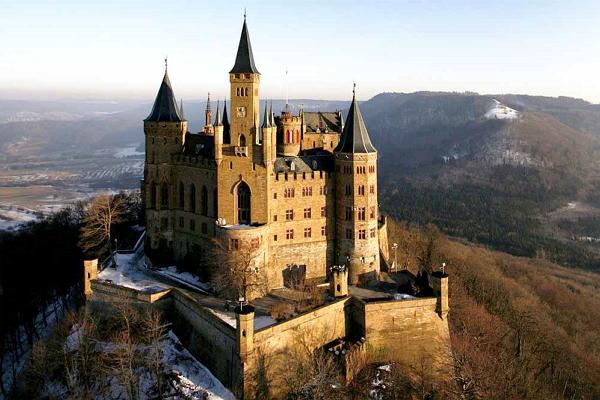 At the top of the Swabian Alps is the Hohenzollern - another fabulous German "castle in the clouds", built in the XI century. The castle served as the residence for the Hohenzollern dynasty, which ruled in Prussia and Brandenburg from the Middle Ages until the end of the First World War. Today, the castle belongs to the heirs of this family, so only a few halls are open to visitors. Regal and majestic, he captivates admiring glances and for a long time cuts into the memory of impressionable tourists. The good news for those who used the car rental service: near the castle, next to the local restaurant, parking is open. There you can leave your rental car and continue to climb either on foot or on a sightseeing minibus.

In Germany, entry into some cities (Umweltzone) and travel through two tunnels are paid. Starting January 1, 2016, highway access will also be paid. You can pay for travel for ten days, two months or one year.

The Warnowtunnel Tunnel (790 meters long) is a tunnel in the city of Rostock, connecting the western and eastern banks of the Warnow River. This is the first toll road in Germany.

Herrentunnel Tunnel (780 meters long) is a tunnel running under the Trave River. It is part of the Bundesstrasse 75 highway connecting Lübeck and Travemunde.

Parking in German cities can be paid through the parking meter or using the parking disk. In some places, parking is only allowed for local residents (Anwohnerparken or Anliegerfrei). No parking in the opposite direction.